My last post was a brief overview of photosynthesis. Today, zoom into photosystem II to examine how accessory pigments help with light capture. Photosystem II is typically shown in the textbooks as an oval, with the oxygen evolving complex occasionally added as an external oval. The problem with this is that it pays zero attention to the large antenna system that exists with the depicted photosystem II core.

These antennas are several other protein complexes called Light Harvesting Complexes (LHC). The LHC have many chlorophyll and accessory pigments that can absorb light. The energy absorbed is then to their neighbor chlorophylls all the way to the special chlorophyll in the reaction core so that ATP can be made. Think of these pathways as a line of people standing next to each other, shoulder to shoulder, one standing at the goal line. Balls (photons) are tossed randomly at the line and whoever catches one can pass it down along the line of people to the goal. The greater amount people in the line, or even lines, the higher percentage of balls they will catch. For the plant, the increase in surface area due to the LHC allows a high percentage of light to actually reach the goal line of photosystem II.

Photosynthetic stressors generate excess amounts of reactive oxygen species, including singlet chlorophyll. This decrease the pH triggering  the conversion of V to Z. The conversion happens quickly, allowing the plant to get rid of excess energy before it can cause irreparable harm.

Notice in the above diagram that  only difference between these is the presence of oxygen (O) or a double bond on the terminal rings. This is a minor, but incredibly important, difference. Z, with its lack of oxygen, can accept electrons from singlet chlorophyll radical. A singlet chlorophyll has been excited by light, but for some reason that excited electron is not able to be passed to the photosystems. This excited electron must be sent somewhere, and that's where Z comes in. The xanthophyll cycle plays a major role in non-photochemical quenching, the term for energy absorbed but not used in photosynthesis.

Another type of non-photochemical quenching involves LHCII aggregation. Aggregating LHC results in the removal of antenna from PSII reducing damage to the core. This occurs when more Z than V is present in the membrane. The mechanism behind this was examined in a paper that came out this month (Janik et al 2016). Both V and Z can bind to a pocket in LHCII which causes either the stabilization or destabilzation of LHCII complexes. When light is high, stress is high, and more Z is made resulting in more Z in the LHCII pocket which destabilizes the LHCII trimers into monomers. The researchers suggest that this could allow the monomers to form an as of yet unknown complex of LHCII that increase quenching. It is an interesting proposition.

Regardless of how it works, xanthophylls are critical for the survival of plants due to their ability to remove reactive oxygen species formed during normal, but especially stressed, photosynthesis.

Posted by SCUBAJfer at 4:13 PM

Thanks for stopping by and leaving me some feedback! I love interacting with people! 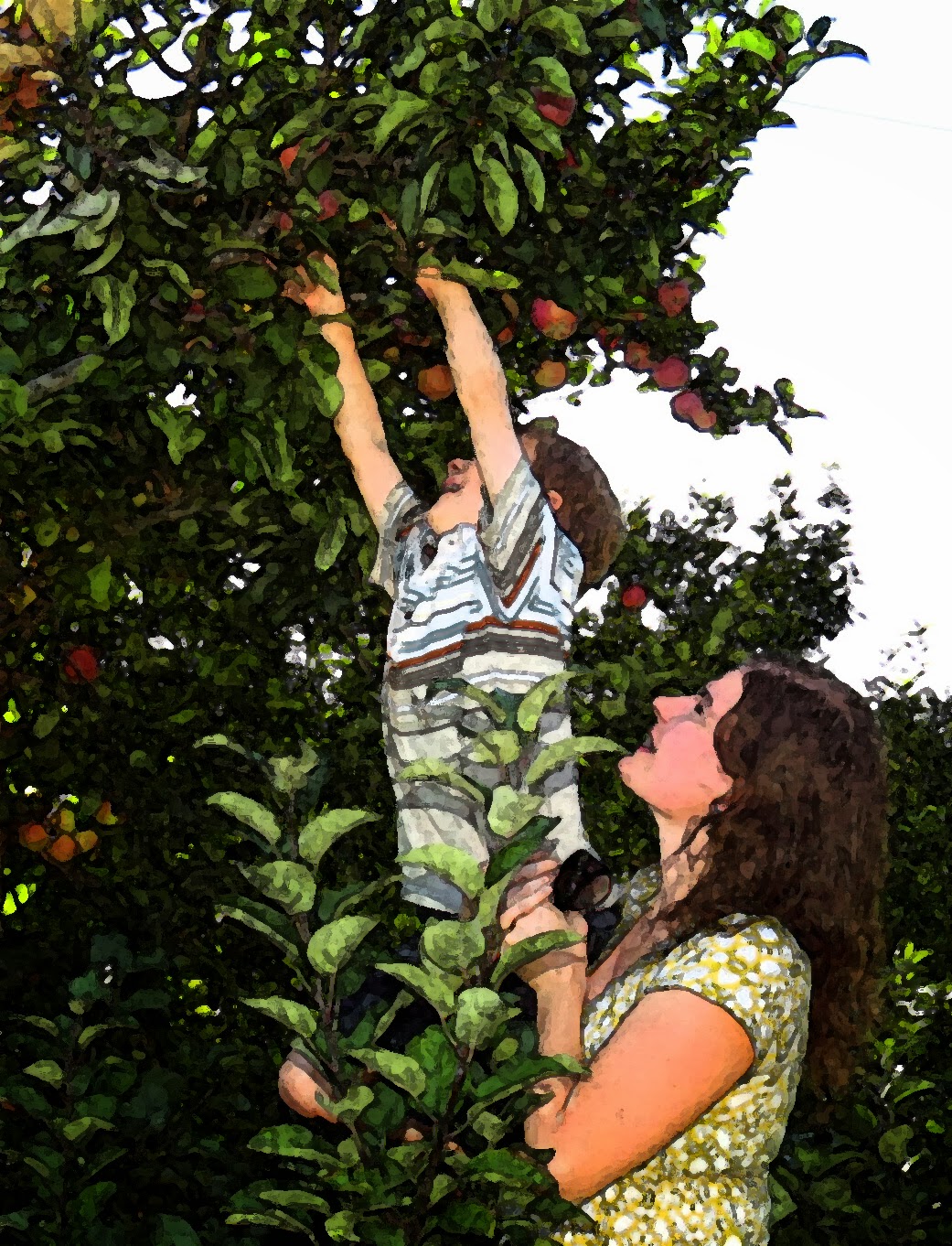